as the news anchor tells us it is time, we can think of nothing better to do than to watch deep impact

morgan freeman asks us to remember the fallen

Stuart Buck is a BOTN/BIFFY50/Pushcart Prize nominated poet and artist living in North Wales. His second book ‘Become Something Frail’ was released to critical acclaim on Selcouth Station Press in 2019. When he is not writing or reading poetry, he likes to cook, juggle and listen to music. He suffers terribly from tsundoku – the art of buying copious amounts of books that he will never read. 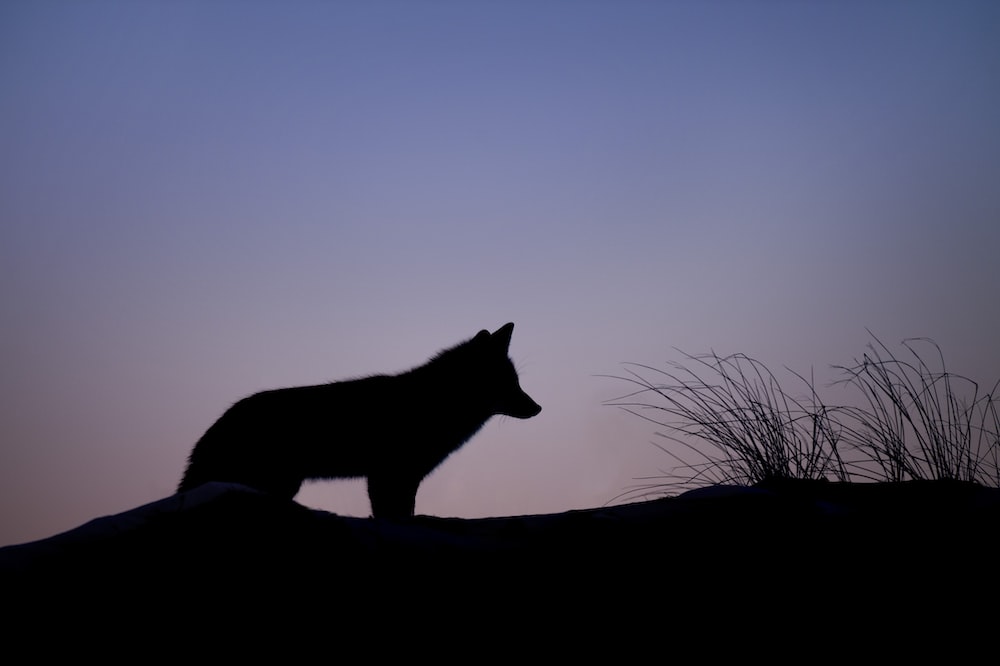 photo by Ray Hennessy on Unsplash

View all of davidlonan1's posts.