You would have been

five in the car, you drive.

nail in the tyre, too much

drive down the motorway

to pick up your son from school

a bottle of wine a night

amasses fat in your face

a business built from zilch

debts you hide from view

grieving for a mother

bumps in the road

nails in your tire

the other four crawl out

sit on the bank

watch firemen cut you out

the only one to die

I celebrate your fiftieth

I awake to Beethoven as Mam taps the upright

Piano downstairs in the through lounge

And varnished coffee table both polished

with Pledge until you see yourself. Later

and piano sold as her hands come to rest.

I was given in Fifties by an Indian guru

in Madras with advice “Keep this

and you’ll be alright.” Correctly guessed

I had two girlfriends.

Eighty one now with asbestosis

a cough that hacks​

at his body more each time we meet.

-He said I’d be dead at eighty two.

he says and spits

into his half full spitbag.

I find the blue paper

he wrote the prophecy on

the year I was conceived,

and take a photo of it with my mobile.

I give it to him

in the hope he’ll notice 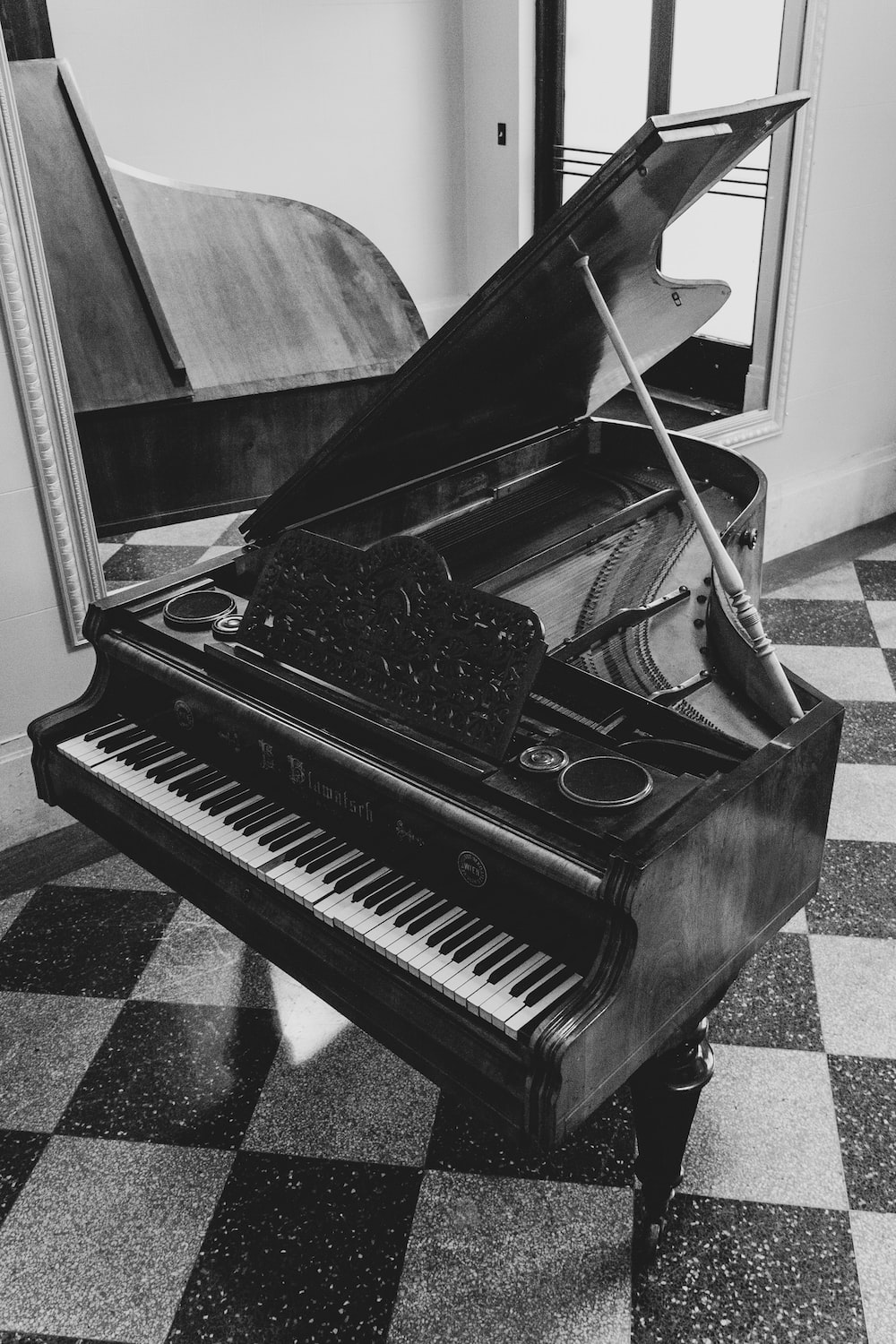 View all of davidlonan1's posts.